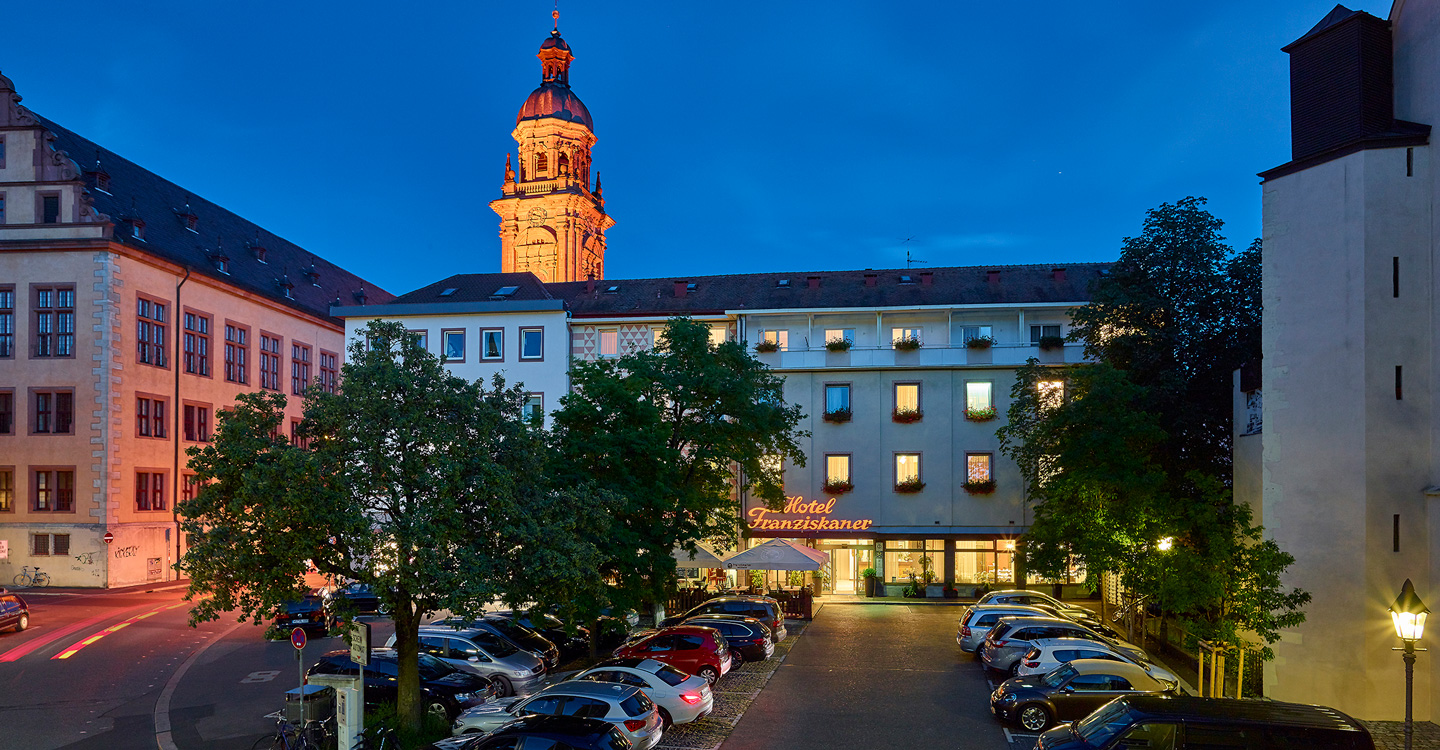 The Hotel Franziskaner at night – with the Neubaukirche in the background

All sights
just around the corner

The Hotel Franziskaner in the heart of Würzburg, is a family business in the 4th generation since 1909, 500m distance to the Dom, 600m to the Alte Mainbrücke, 900m to the Residenz.

Next to the Hotel, the Franziskanerkloster founded by the friars of St. Francis of Assisi in 1221 is one of the first Franciscan monasteries north of the Alps.

Experience a building that has been declared a UNESCO World Heritage Site in 1981:  As one of the most important castles in Europe, the Residenz houses the largest self-supporting ceiling fresco in the world. It was built by Balthasar Neumann, the ceiling fresco was created by Giovanni Battista Tiepolo.

Tilman Riemenschneider lived in the nearby Franziskanergasse (Franciscan Alley), he became famous, among other works, by his sculptures of Adam and Eve on the portal of the Marienkapelle (St. Mary Chapel) on the Marktplatz.

For lots of great tips and offers for your stay, as well as current events, visit the city’s tourism website.

Our insider tip: The Museum am Dom is a real art treasure. Due to the quality and originality of its museum concept and the exhibited works, it can be compared with the major museums of fine arts in and outside Bavaria.

Find out more at: www.museum-am-dom.de 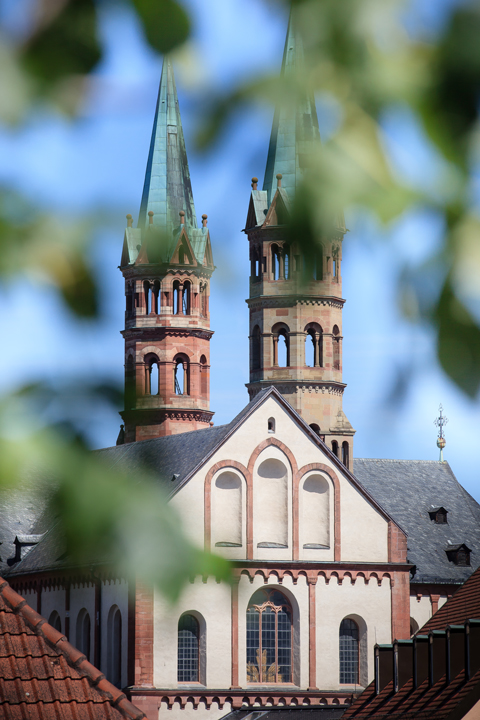 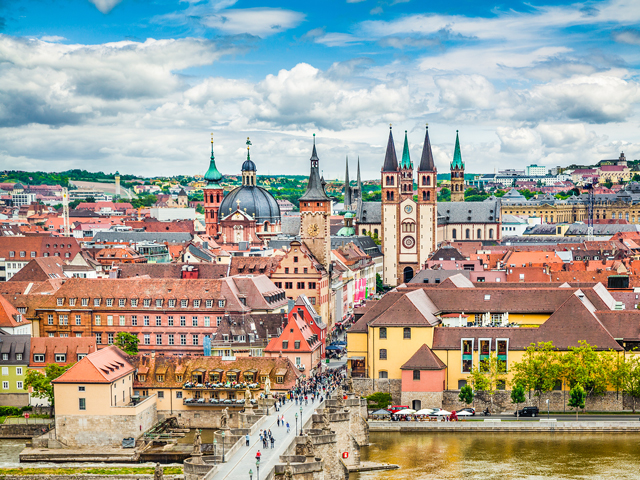 View of the Alte Mainbrücke and the historic city center

Do you want to bring your pet, need an extra bed or help planning your stay?

So that you can enjoy your visit with us to the full, we are happy to cater to your individual needs.

Our insider tip: Many of our regular guests, who have stayed in various rooms at the Hotel Franziskaner, tell us that we are “an amazingly quiet hotel for a city center”. If they want a particularly quiet room, they prefer the rear building or the Schwalbennest. But they find our rooms surprisingly quiet in the front building, too.

Do you want to give your loved ones a unique gift?

With our vouchers you make the right choice! Be it for an overnight stay together or an indulging weekend with sightseeing and an exclusive menu, we will be happy to work with you to find the right offer. 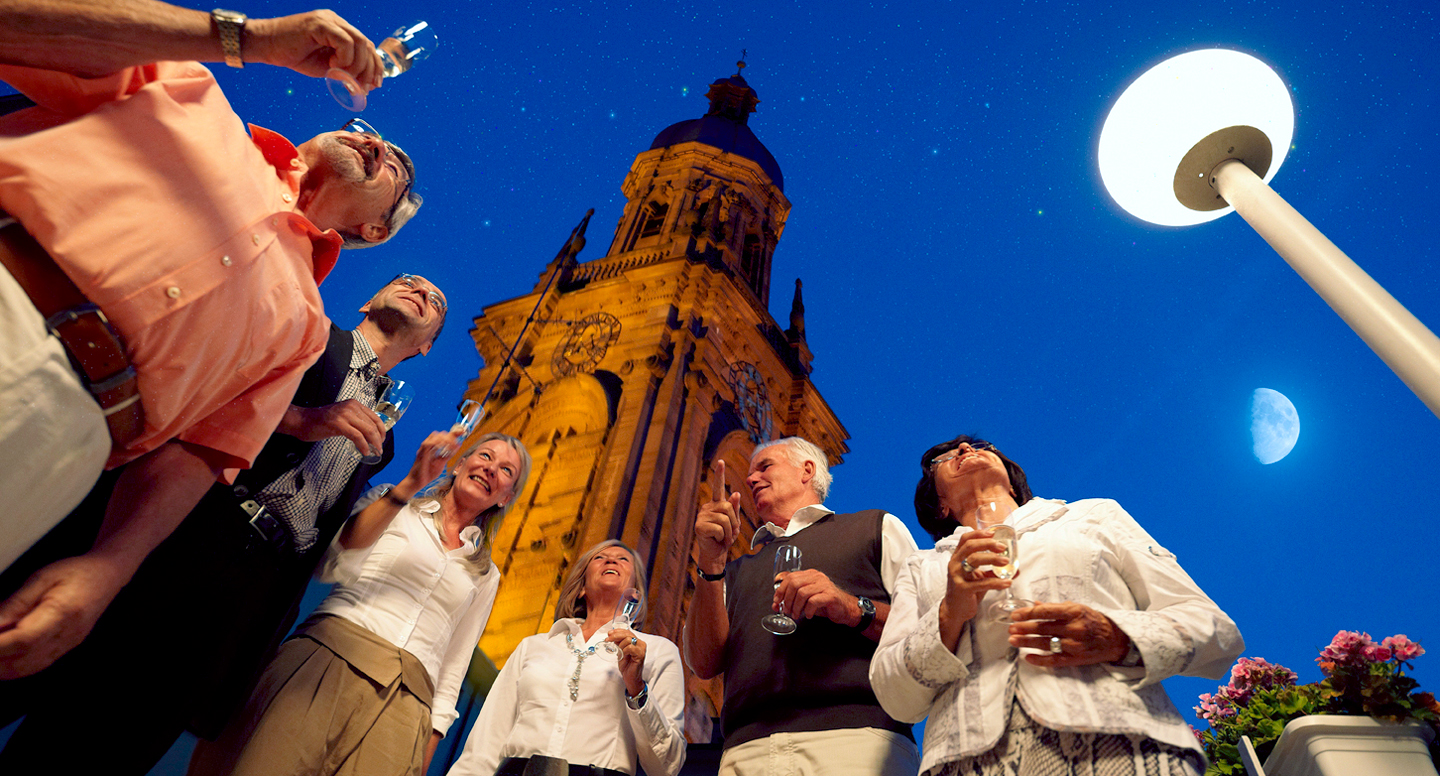 View of the Neubaukirche from our roof terrace 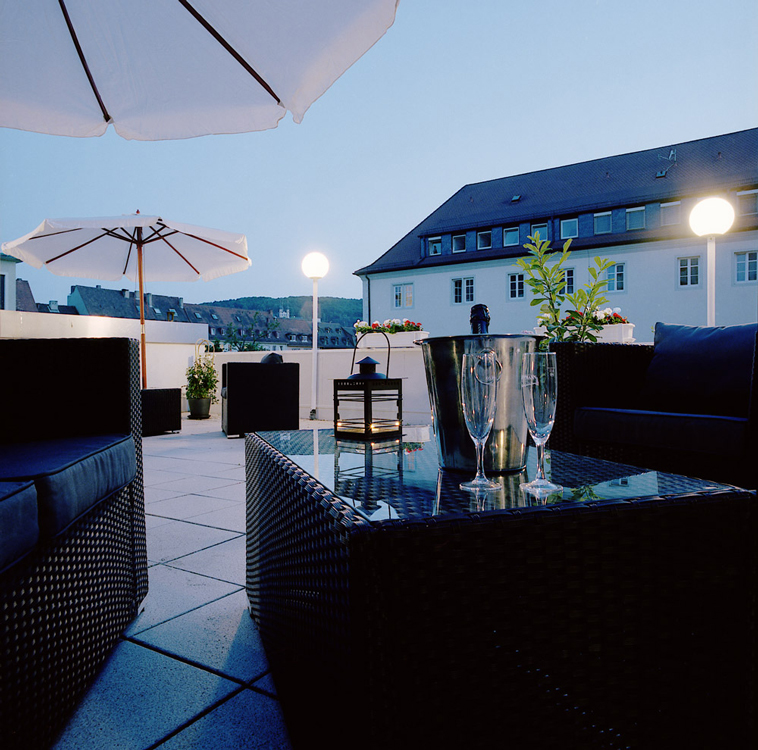 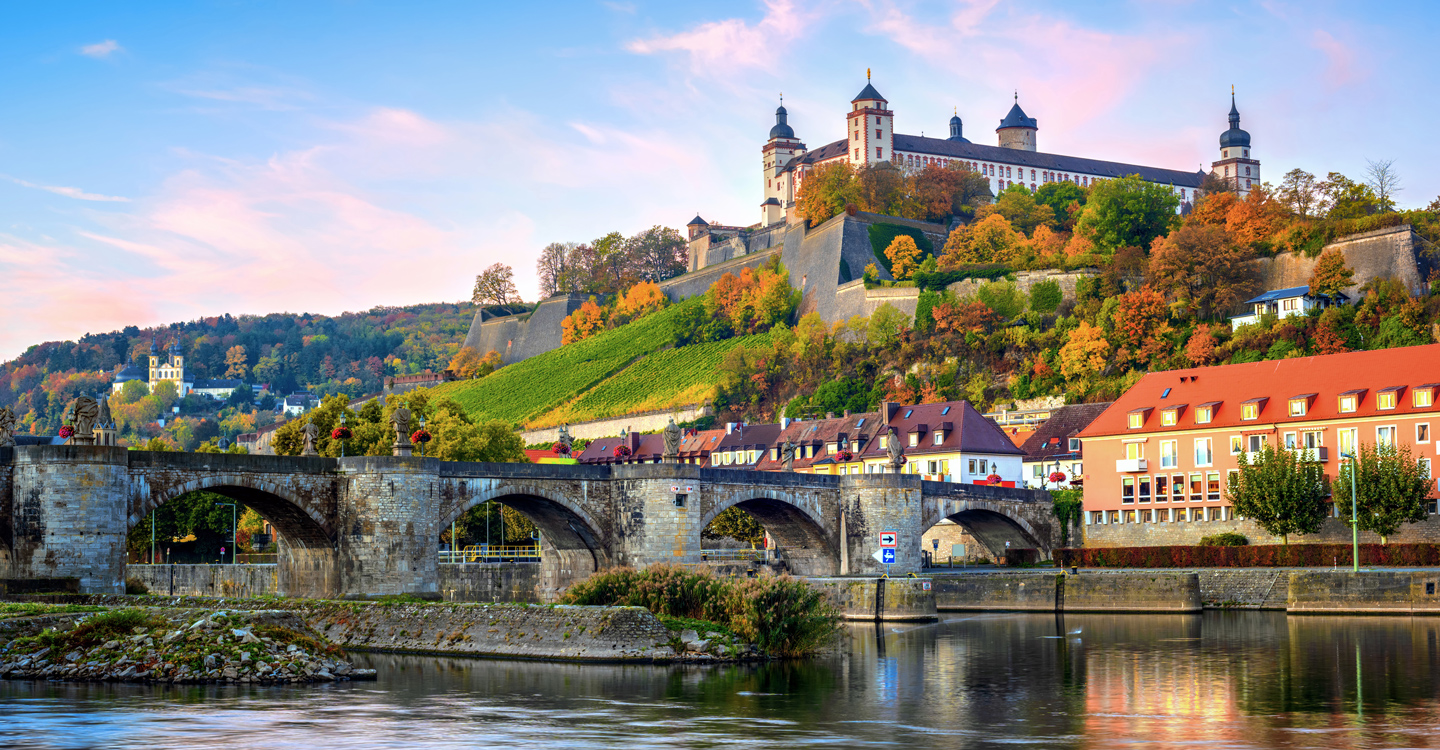 View of the Alte Mainbrücke and Festung 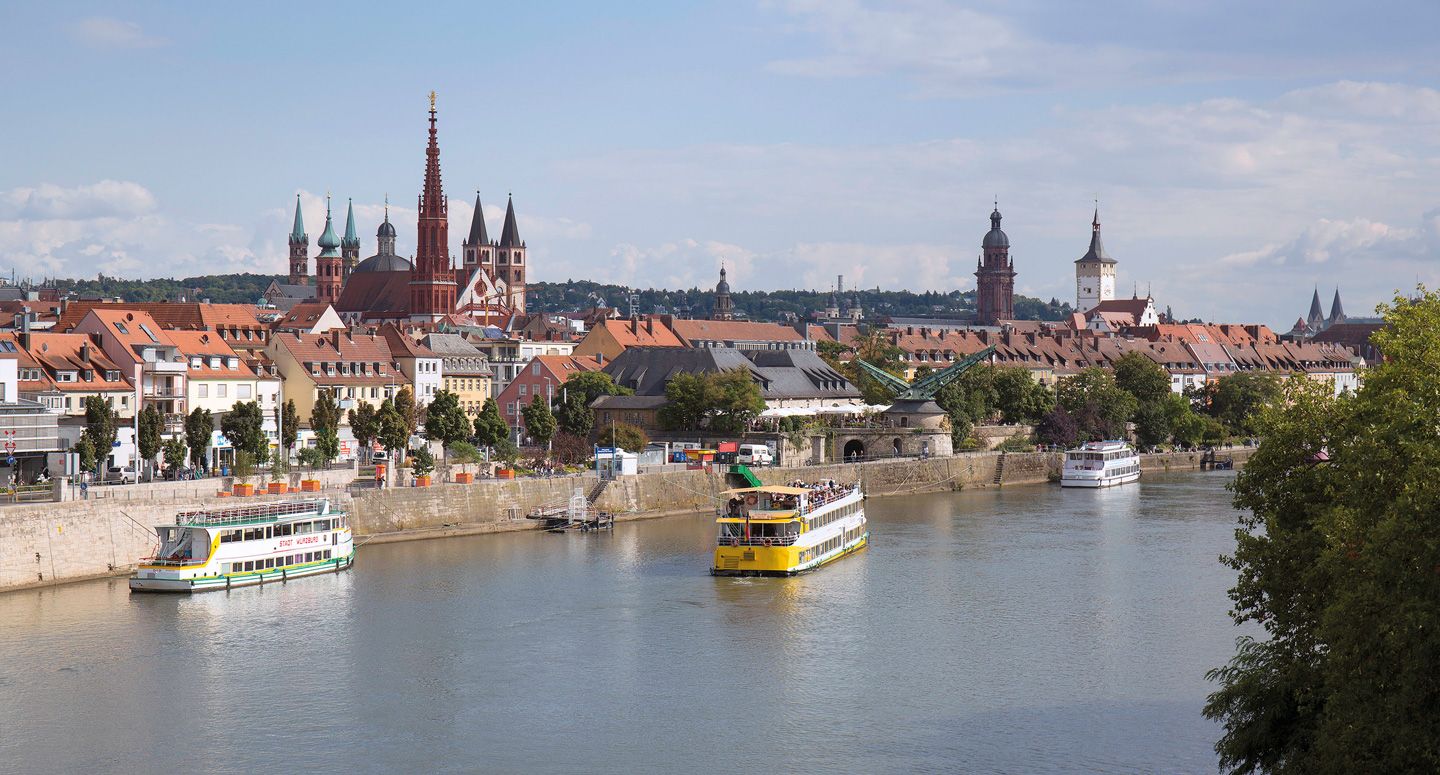